Skip to content
Get Involved!
If you’re part of a choir then bring them along! You will get the opportunity to sing one song on stage in the evening show and bring your song to our choir festival. We want to encourage all types of choirs to sign up – different styles of music, so that we can enjoy and appreciate one another. So there are no rules! Any kind of choir can take part. To register your choir please contact Gemma at The BIG Sing Office – email here

Wayne’s singing career began at a very early age in church, where he sang in a group alongside his siblings. It was obvious that young Wayne had a natural flair for singing, and he was encouraged to perform at every opportunity. It wasn’t long before Wayne was joining choirs, singing solo, and developing skills that would serve him well in later years.

Wayne further honed his talent when he attended Brunel University studying a BMus in Music and Art, gaining the prestigious and coveted Sheridan Instrumental Prize for Outstanding Singing and Musicianship in the process.

Wayne’s career in the arts is extensive and has seen him performing in musicals, providing backing vocals for recording artists, singing internationally with choirs, delivering singing workshops, running vocal coaching classes and working in schools. He has stood on the stage with well established artists such as Blur and even Pope St John Paul II. He has worked all over the world and has become an international vocal coach that is in high demand. 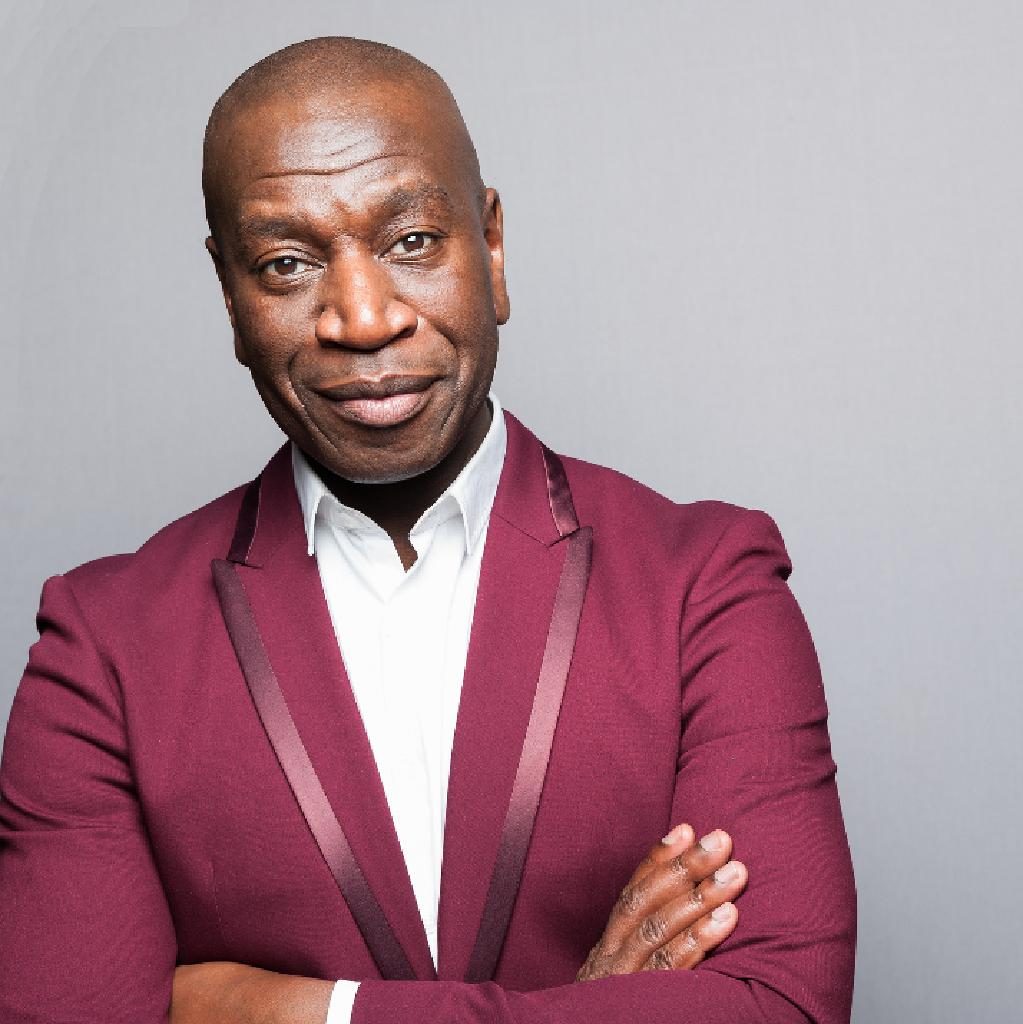 Wayne is the founder of Manchester Inspirational Voices, a vibrant community choir based in the heart of Manchester, and has been directing them for the past 12 years. This year, the choir succeeded in reaching the finals of the Songs of Praise Gospel Choir of the Year. The choir is one of his proudest achievements to date, as it seeks to give others access to things that gives him the most inspiration – the gift of singing.

Evening tickets are available for guests to come and watch the amazing evening show where each BIG Sing Choir will take it in turns to perform their song learnt especially for this event. We have loads of Broadway classics that you will be singing along to! The BIG finale will see Michelle John joining The BIG Sing Choirs!

VIP Tickets are on sale. VIPS’s get special treats on the day including: Meet & Greet with Michelle John, VIP lanyards, VIP Choir on stage for the BIG finale in the show, 10% voucher for the merchandise stand and VIP seating in the workshops. There are only 50 VIP tickets available so treat yourself!